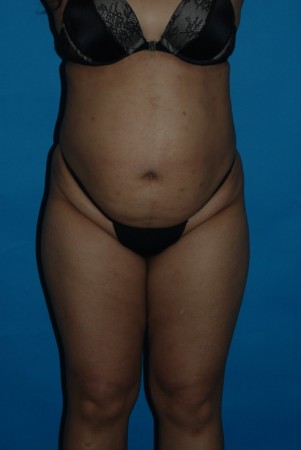 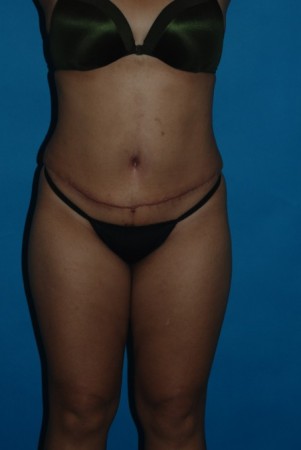 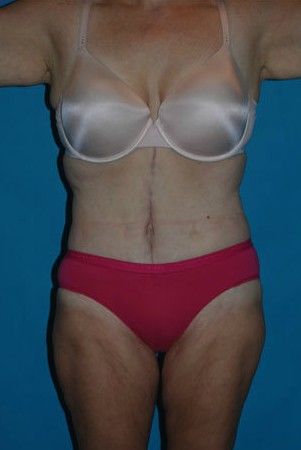 50 year old post partum female who has significant excess skin in both vertical and horizontal planes. This required a Fleur-de-lis abdominoplasty which leaves the upside down T scar. Even though this is a large scar she could not have gotten as good a result with a normal transverse abdominoplasty scar. She went from a...  read more 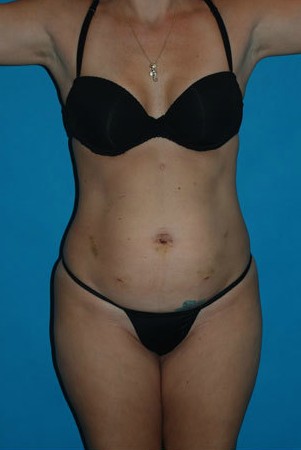 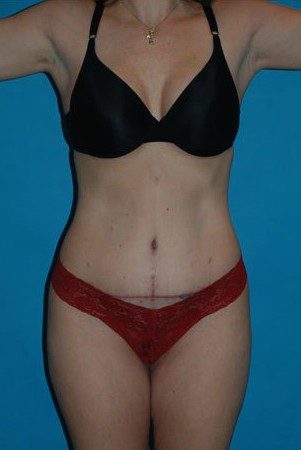 35 year old post partum female who underwent an abdominoplasty with liposuction of the back and flanks. Post-op photos are taken 3 months after surgery.The small vertical scar in the center of her scar is from the previous umbilical site. In some women, in order to keep the larger scar low (so it will be...  read more 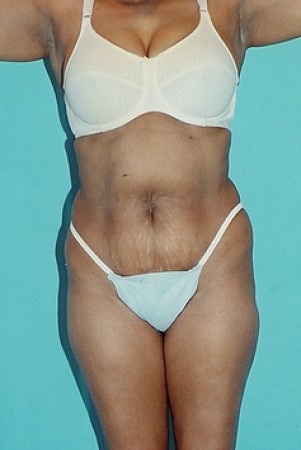 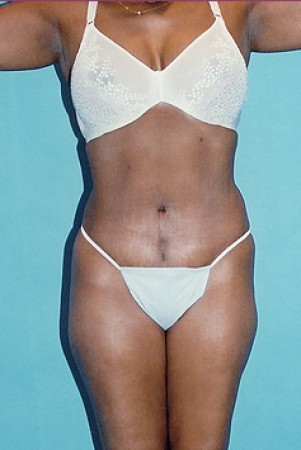 50 year-old active female, desired smaller, more youthful breasts as well as a more trim abdomen. She has had breast reduction, abdominoplasty, and liposuction of the back. The vertical scar that you see beneath the new belly button(in after photo) is due to the closure of the old belly button. This occurs in only a...  read more 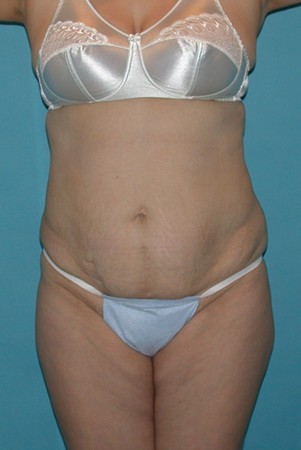 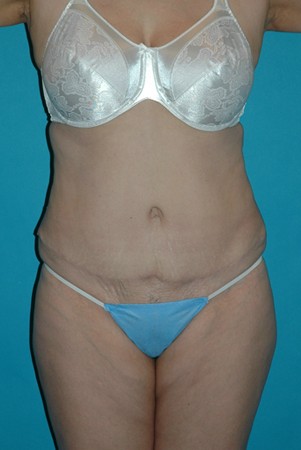 52 year old post-partum female has an abdominoplasty. Post-operation photos are taken at 9 months. 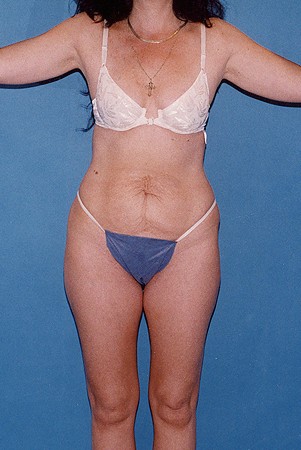 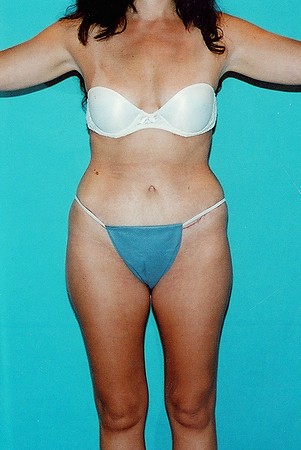 40 year-old female had 3 pregnancies including twins. She had an abdominoplasty combined with a hysterectomy and bladder repair. She is 3 months since surgery.